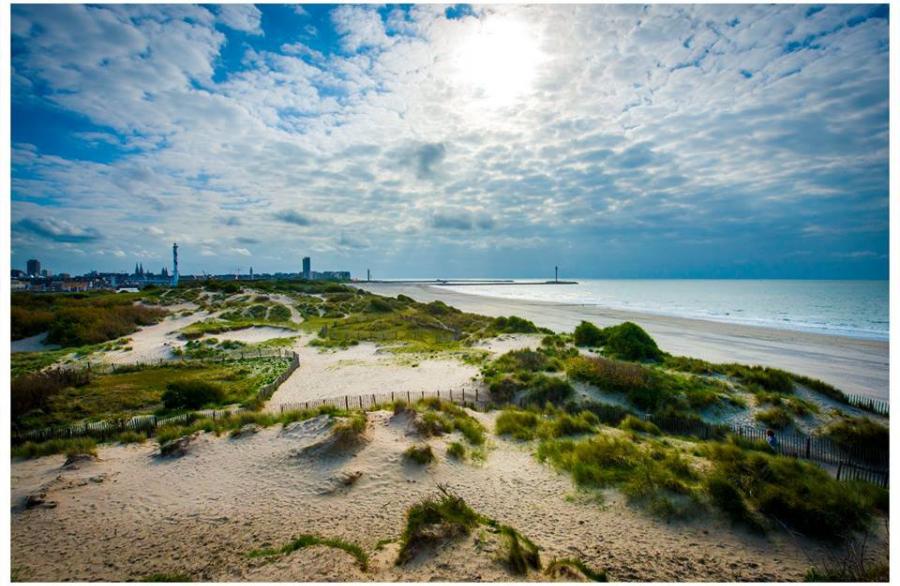 The current port channel gradually developed at the end of the 16th century in the run-up to the famous Siege of Ostend (1601-1604). Since then, Oosteroever has often periodically played a role in military history, with Ostend often serving as a war port. Various relicts still attest to this, including ‘listed’ fortifications, monuments and names such as Halve Maan, Spinoladijk, Buskruitstraat, Fort Napoleon, 'Vindictive', WW I and WO II bunkers and Cold War bunkers.