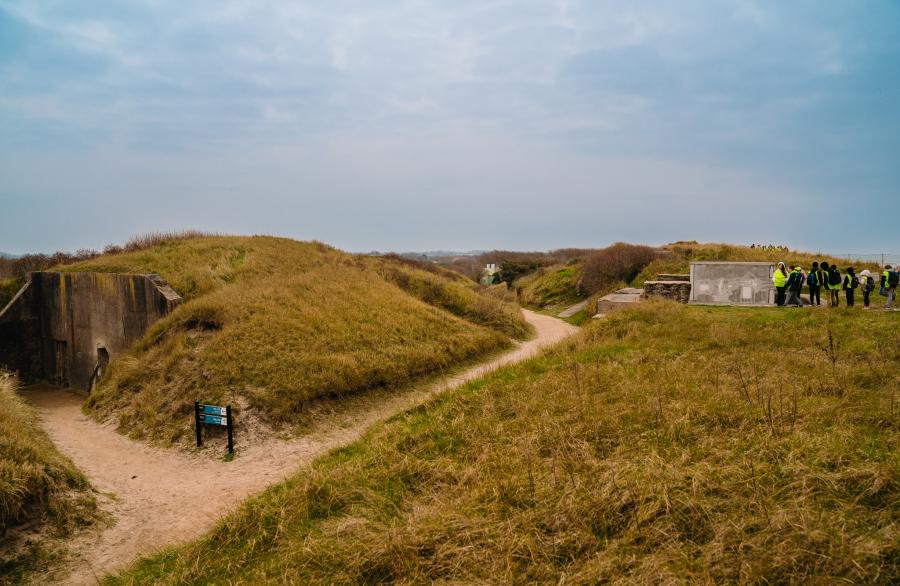 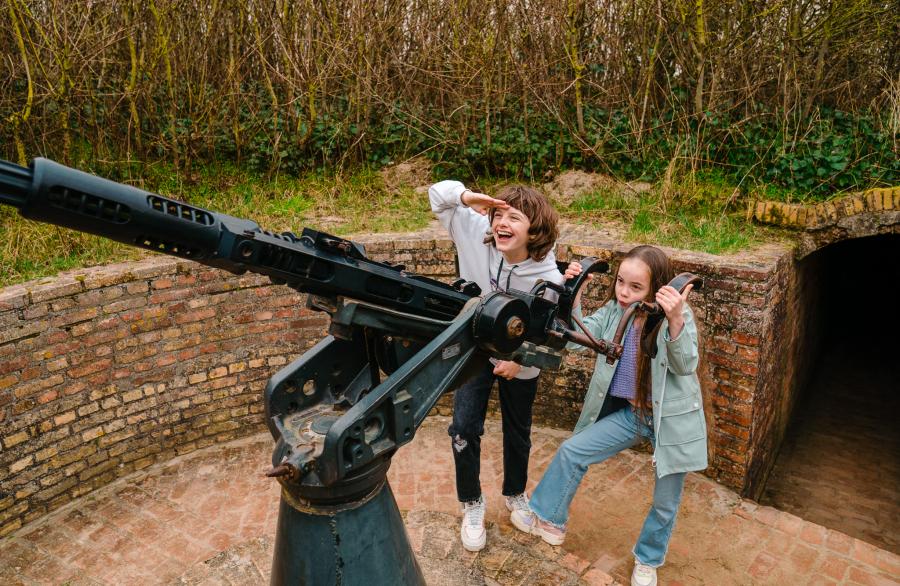 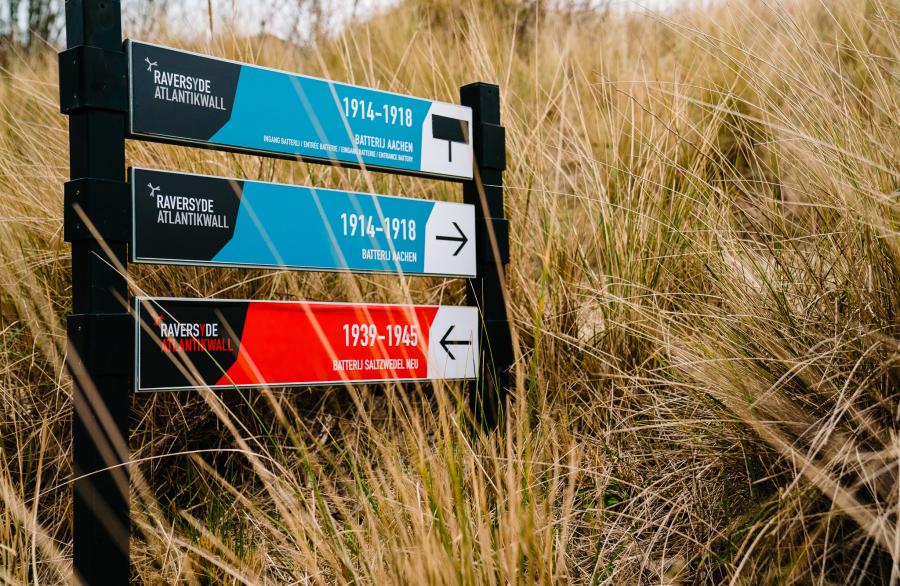 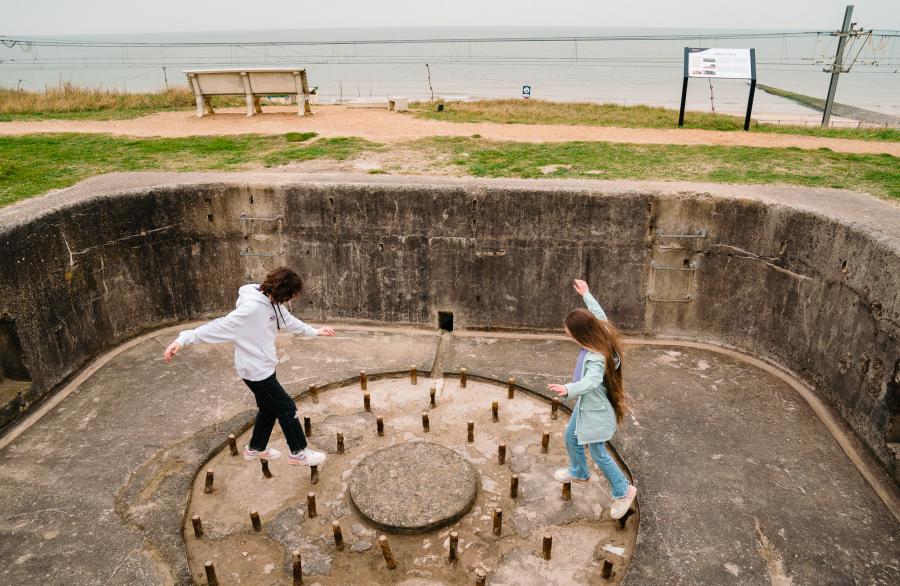 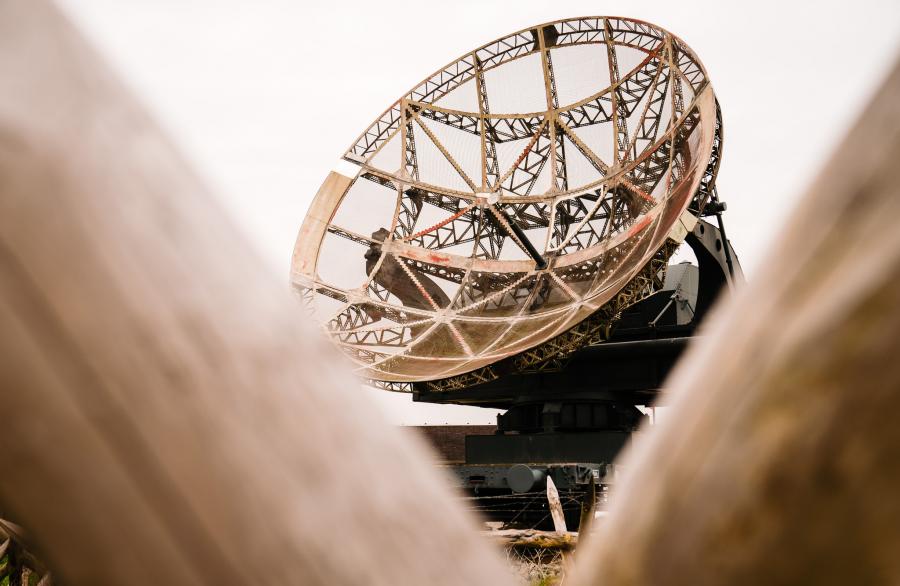 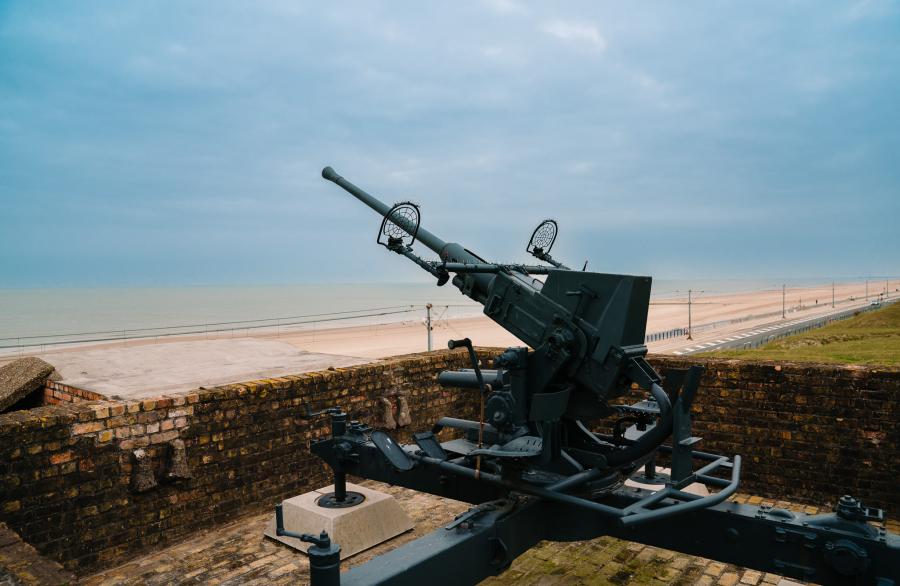 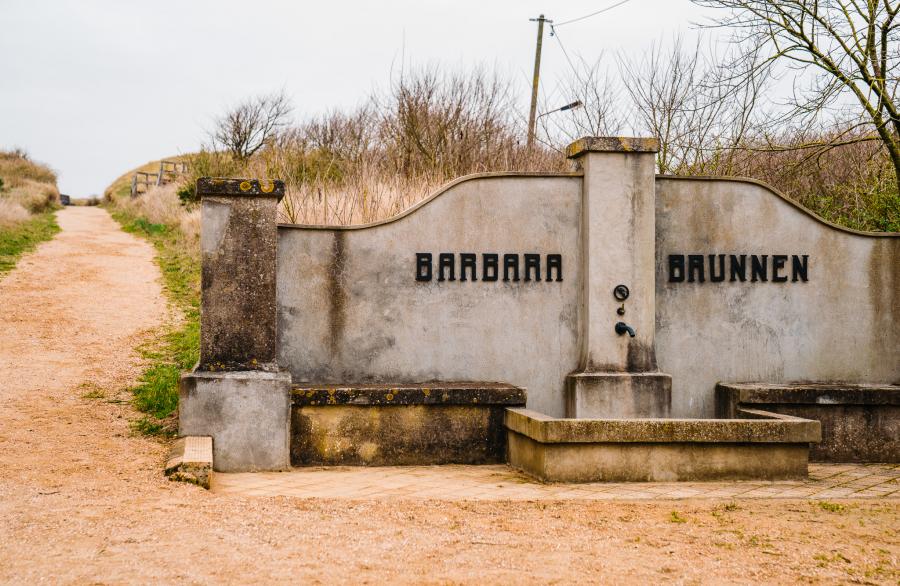 Walk along a selection of bunkers of the Aachen Battery (WW I) and the Saltzwedel-neu Battery (WW II). This provincial domain consists of the Atlantikwall Raversyde and a nature park.

The Atlantikwall Raversyde is one of the best-preserved remains of the German defensive line, with more than sixty bunkers, open-air and underground passageways, observation posts and artillery positions. The battery has undergone extensive and thorough restoration and renovation. Immerse yourself in the fascinating history of daily life in the coastal battery and on the occupied coast. Learn about the mysterious war at sea and the coastal defences from images, animations, models and a 3D reconstruction.

This unique bunker complex from the First World War is located in an area of undulating dunes with a view of the sea. The park in the Provincial domain Atlantikwall Raversyde is a gem on the coast, with abundant fauna and flora, beautiful water bodies and hidden historic sites. This 50-hectare green lung is the ideal place to get a breath of fresh air and really unwind. 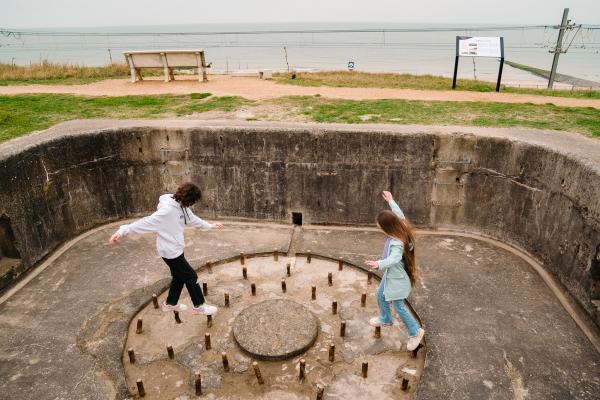 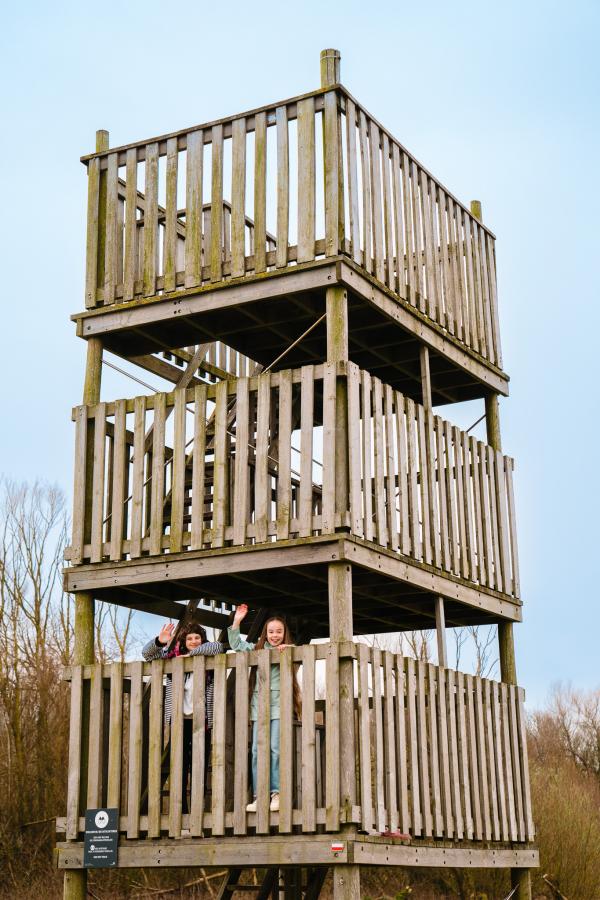 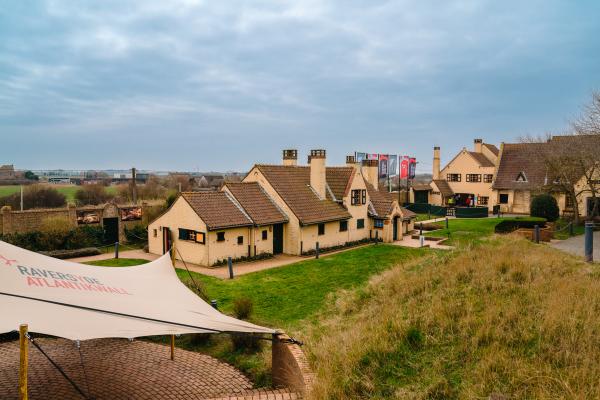 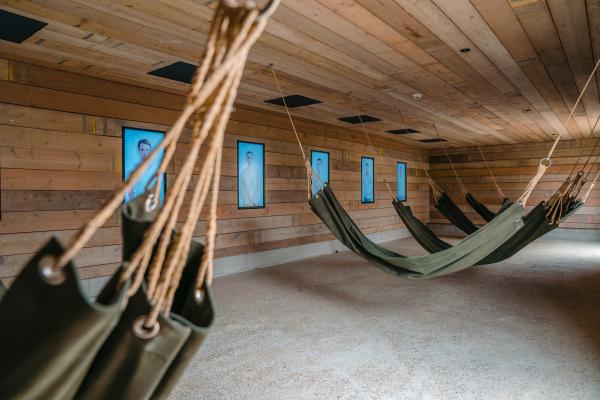 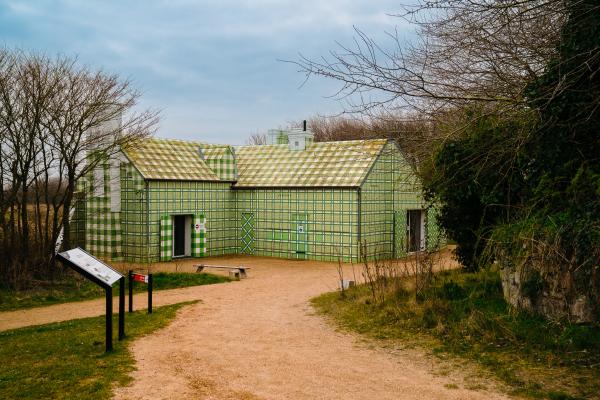 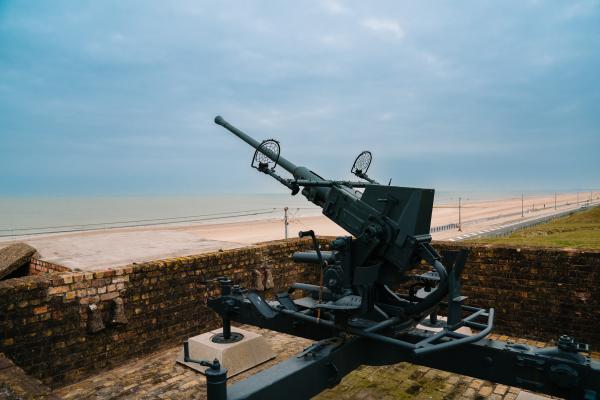 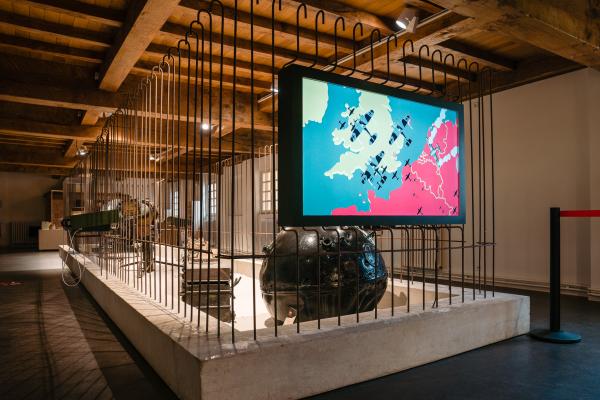 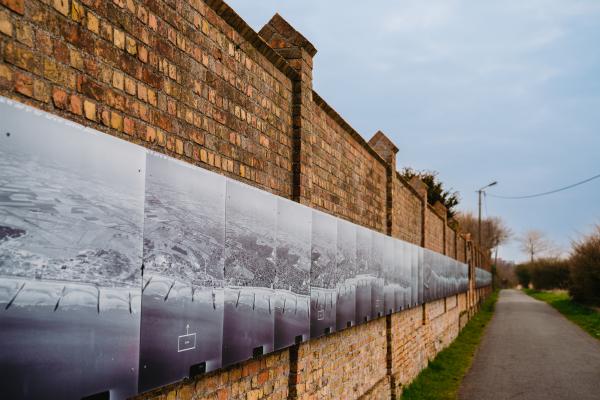 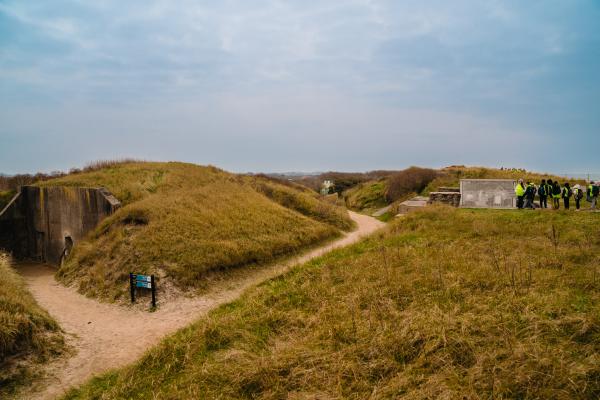 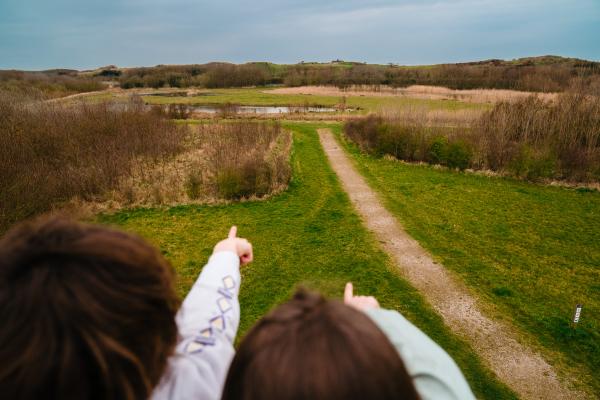 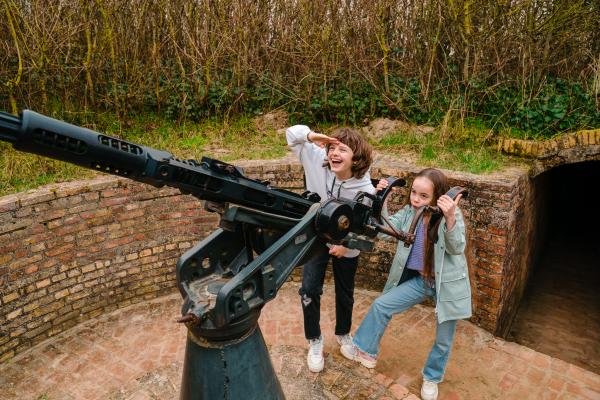 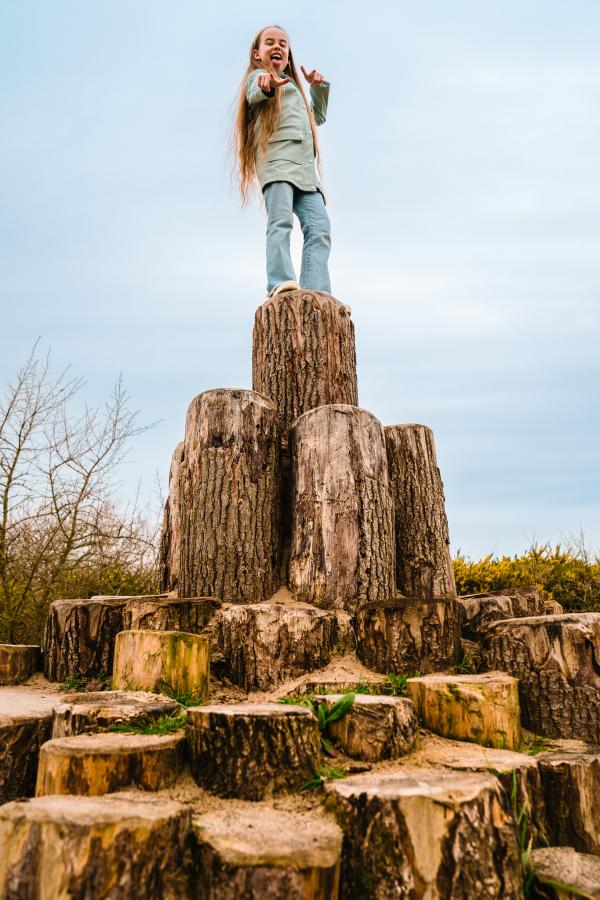 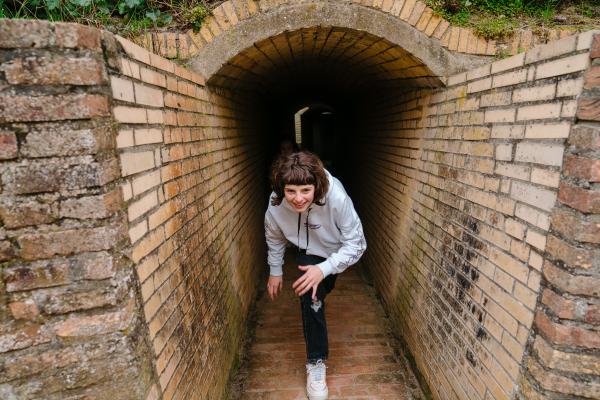