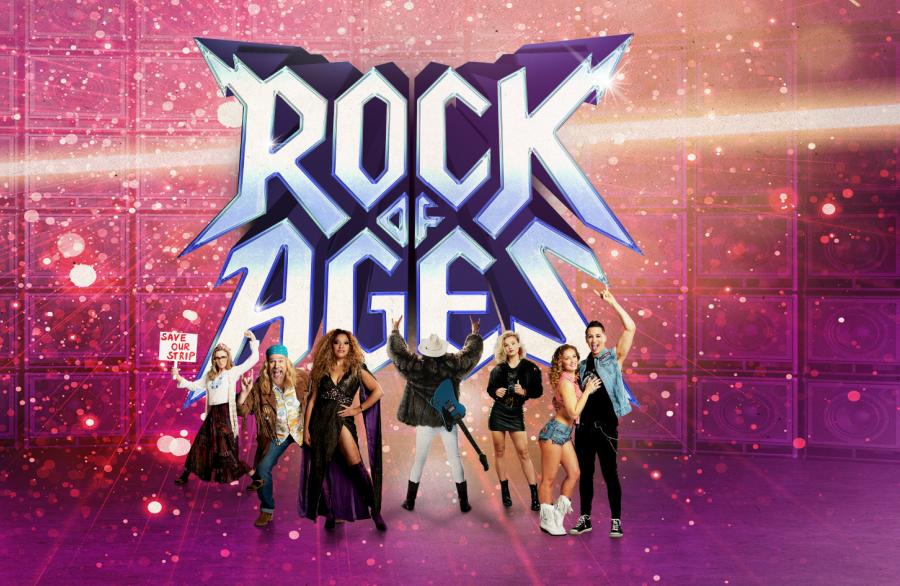 Lavished with over 25 classic rock anthems, including Don’t Stop Believin’, We Built This City, The Final Countdown, Wanted Dead Or Alive, Here I Go Again, Can’t Fight This Feeling and I Want To Know What Love Is, all played loud and proud by an awesome live band.

Leave it all behind and lose yourself in a city and a time where the dreams are as big as the hair, and yes, they can come true!