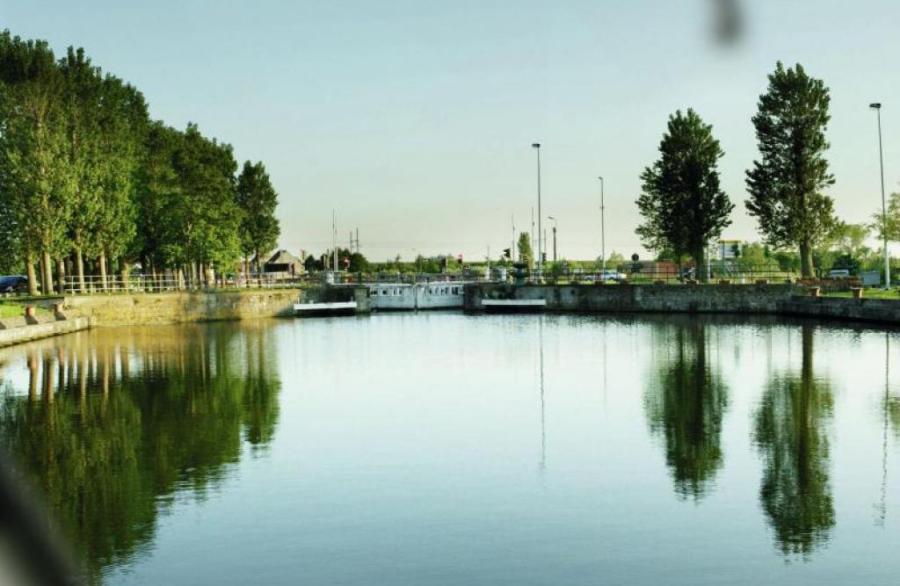 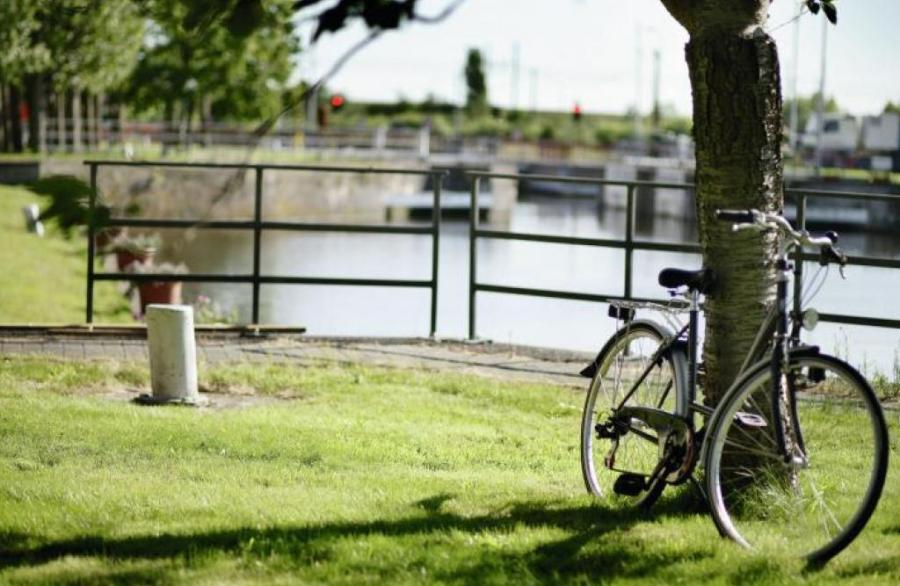 In the 17th century, the canals Ghent-Ostend and Oudenburg-Nieuwpoort were dug. These two canals were connected in the Plassendale district. Because of different sea currents, two locks were built, one of which was later moved to the Slijkens district, closer to Ostend.

The cute Spanish toll house along the Vaartdijk-Zuid is a reminder of the district's rich past, which was once a Spanish fort. This protected village sight is an oasis of calm and an ideal stop for a bite to eat.