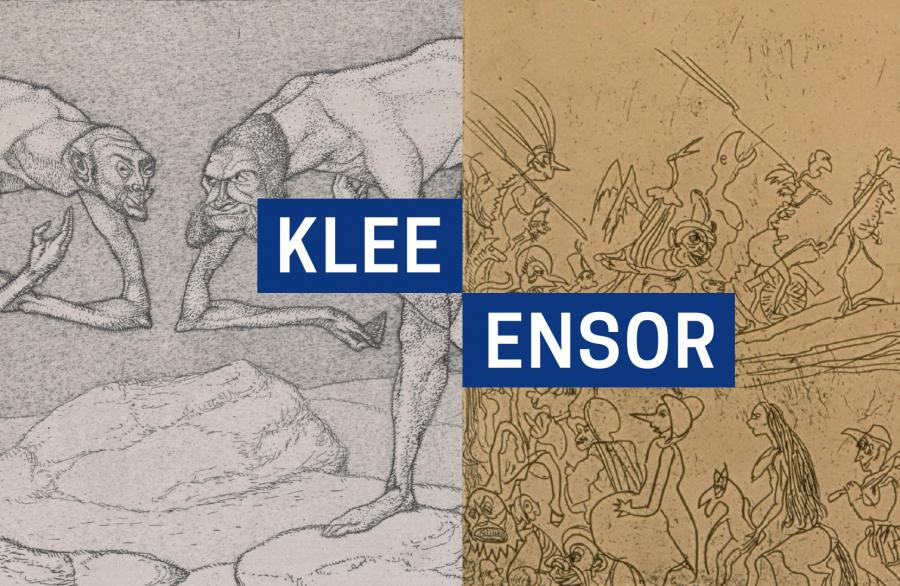 At first glance, there appear to be tremendous differences between Paul Klee (1879-1940) and James Ensor (1860-1949), both as artists and in their work. Not only do they belong to different generations; their origins and nationalities also set them apart. However, if you take a closer look, you will discover some common characteristics.

What typifies them both is a penchant for satire and the grotesque. Klee studied the graphic works of James Ensor – in addition to the graphic works of Beardsley, Blake and Goya – at Munich’s Kupferstichkabinett as early as in 1904. It is thanks to their mutual friend, the Swiss artist Jacques-Ernst Sonderegger (1882-1956), that Paul Klee became even better acquainted with the work of James Ensor.

In some of their engravings, both Ensor and Klee employ a similarly whimsical visual language that is distinguished by an apparent yet deceptive naivety. Several prints by both Ensor and Klee refer to the graffiti we see on the streets, to children’s drawings or to drawings by people designated as ‘mentally ill’. The German psychiatrist and art historian Hans Prinzhorn (1886-1933) also referred to Ensor in his publication Bildnerei der Geisteskranken (1922), which would leave a lasting impression on Paul Klee.

Both Klee and Ensor held a fascination for the world of the theatre and the puppet. In numerous prints, drawings and paintings, Ensor and Klee, each in their own idiosyncratic way, depicted the grotesque world of disguise and ‘transfiguration’.

They also mocked their contemporaries and denounced political and other transgressions in countless caricatures.

The exhibition in the Ensor House in Ostend, in which a selection of works will be shown, aims to shine a spotlight on the parallels between the two artists. This will be the first time in Belgium that the works of these two artists will be brought together in such an intimate confrontation and dialogue.  The exhibition was made possible thanks to the generous loans from Paul Klee Centre in Bern. 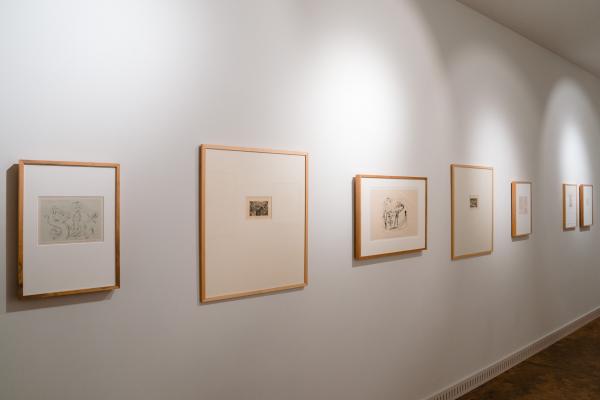 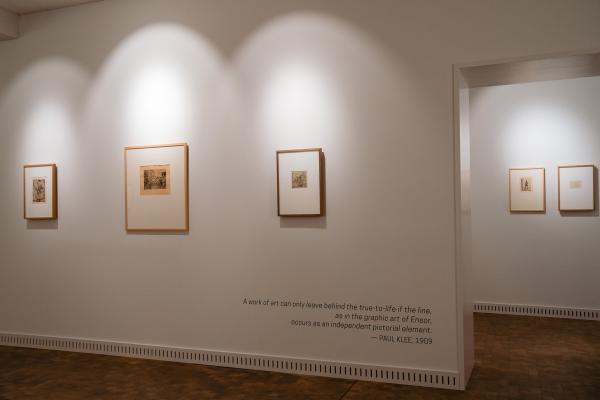 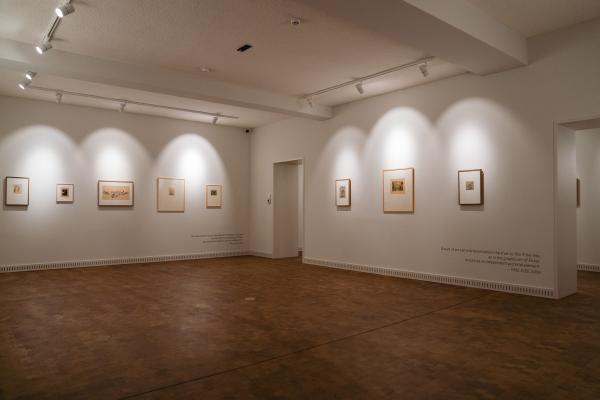 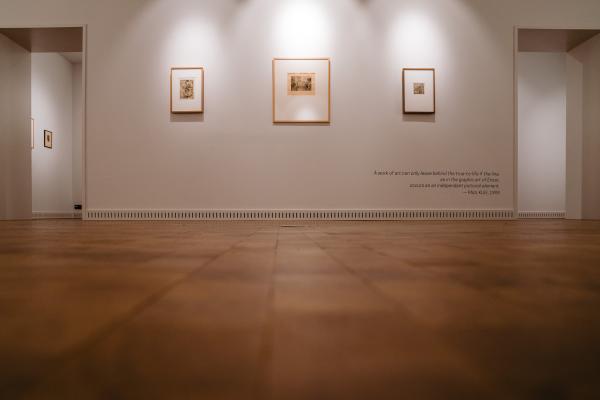 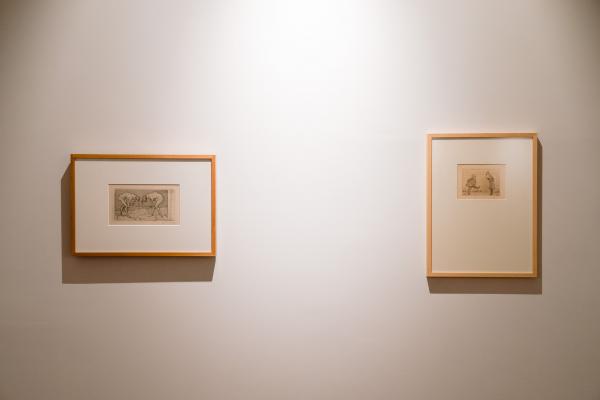 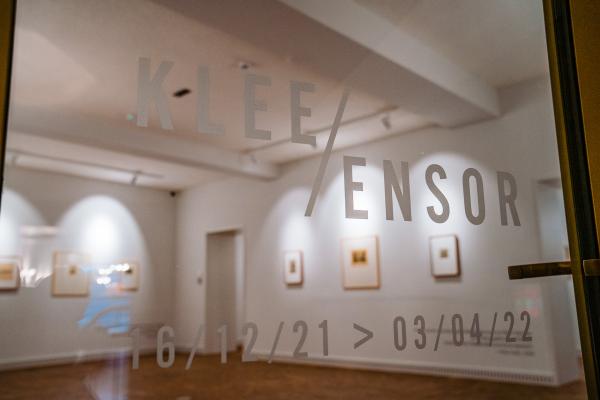 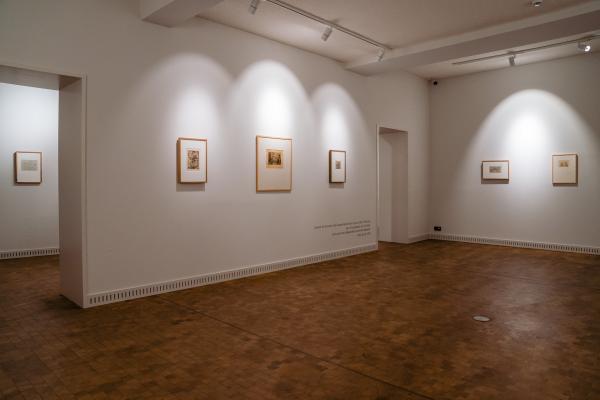 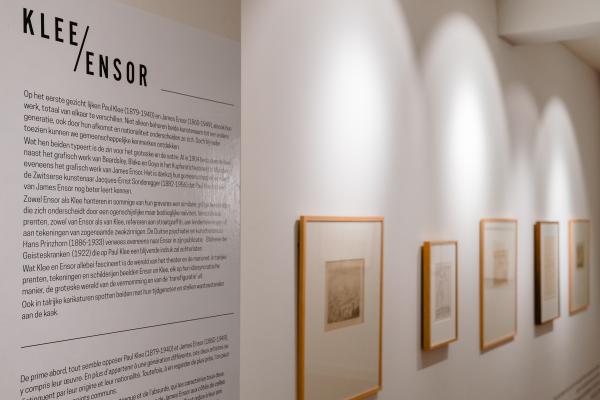