Throughout the summer free parking is possible at our peripheral car parks. A good preparation will render your visit to the City by the Sea even more enjoyable! 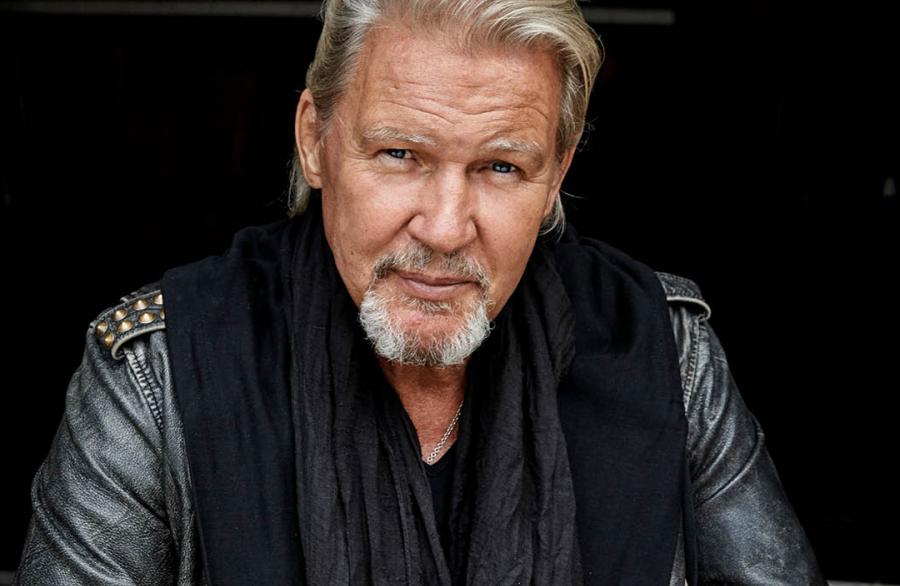 Born 1954 in Melbourne, Australia, Johnny Logan moved to Ireland with his family aged three. Barely twelve years old, Sean Patrick Michael Sherrard Johnny Logans birth name – accompanied his father, the famous tenor Patrick O’Hagan, on tours in Australia and New Zealand. There he and his father found themselves killing time by singing together in the dressing rooms of the great concert halls. This period had a tremendous influence on Johnny Logan, encouraging him to become a musician as well. By the time he was thirteen he had learned to play the guitar and had started writing songs. The rest is music history.