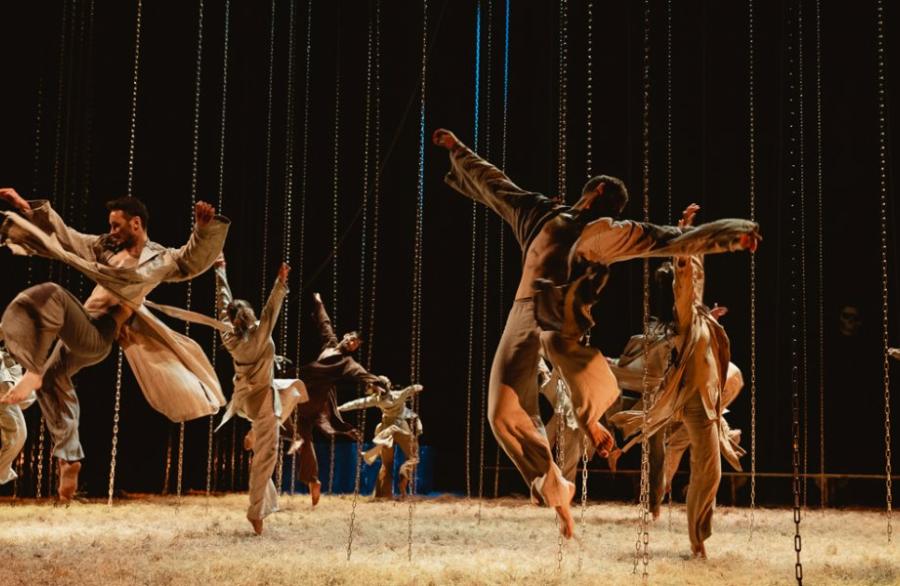 Carl Orff’s monumental musical masterpiece is brought to life as a spectacular dance-theater adaptation.
Established in 1993 by Tamás Juronics and András Pataki, Szeged Contemporary Dance Company is Hungary’s leading contemporary dance company. It has gained reputation and appreciation worldwide. Its unique style consists of a mixture of acrobatic, modern dance movements, theatrical elements and powerful visions performed in the highest technical and artistic quality. The music repertoire of the company consists of theatrical dances based on the works of such legendary composers like Tchaikovsky, Stravinsky, Orff, and Eötvös. Maintaining an international presence, the company has performed in 27 countries and welcomed nearly 30 internationally recognized choreographers to create work for the company. They have won not only the acclaim of audiences worldwide but also numerous awards.